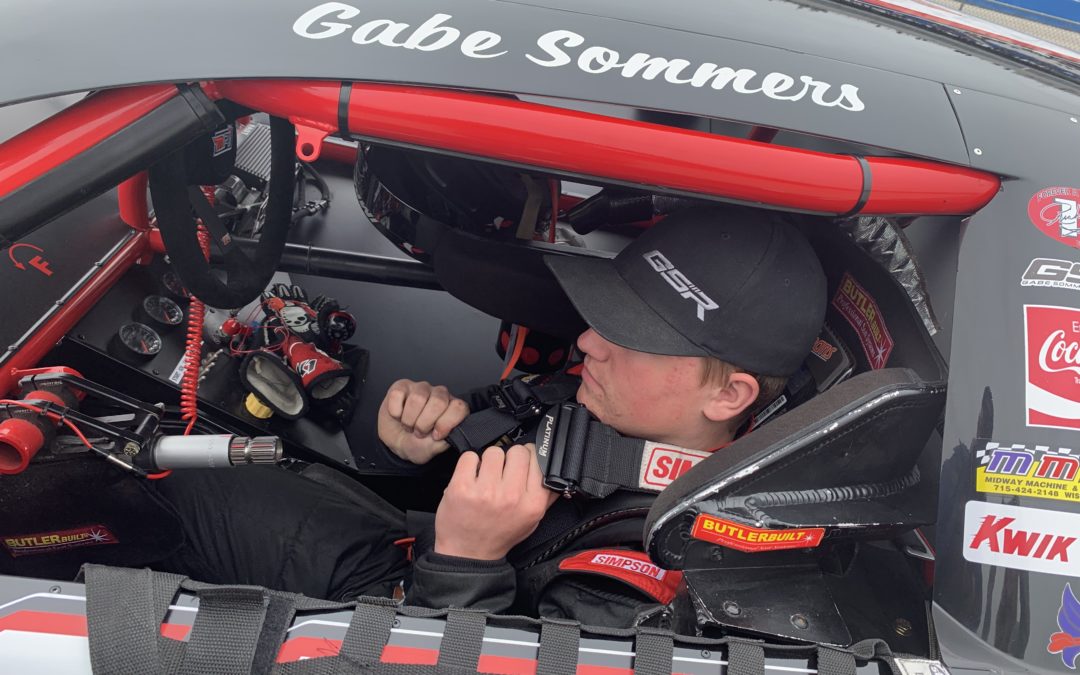 The last time there was a race at the Milwaukee Mile, Gabe Sommers was 12 years old.  Now, four years later, he got to race at the historic track for the first time and brought home a top-ten finish in the Father’s Day 100.

“I really liked racing the Mile,” said Sommers.  “It’s a lot different with the downforce on the straightaways, but I think we gained a lot of knowledge and I learned a ton.”

Sommers qualified his Kwik Trip, Dekalb, Allied Cooperative, Wysocki Family of Companies No. 15 Fury Race Car in the 12th position. With the invert, Sommers rolled off in the feature from the sixth position.  The Plover, WI held steady in the top-ten all day long, getting as high at fourth before taking the checkers in tenth.

“I feel pretty good about the finish,” said Sommers.  “We had a really good strategy.  We had a few things wrong with the car at the end of the race, otherwise I think we would’ve been right there at the end.  I know for the next time we go back we will have one of the cars to beat.”

Prior to taking the green flag, Sommers was hit on pit road as the field began to roll onto the track.  Not knowing the extent of the damage at the time, the GSR team found heavy rear-end damage at the end of the race that hindered the performance of the No. 15 machine.

The Father’s Day 100 marked Sommers second straight top-ten finish with the ARCA Midwest Tour.  He will enjoy a weekend off before returning to action with the Midwest Tour on Saturday, June 29th at Rockford Speedway.