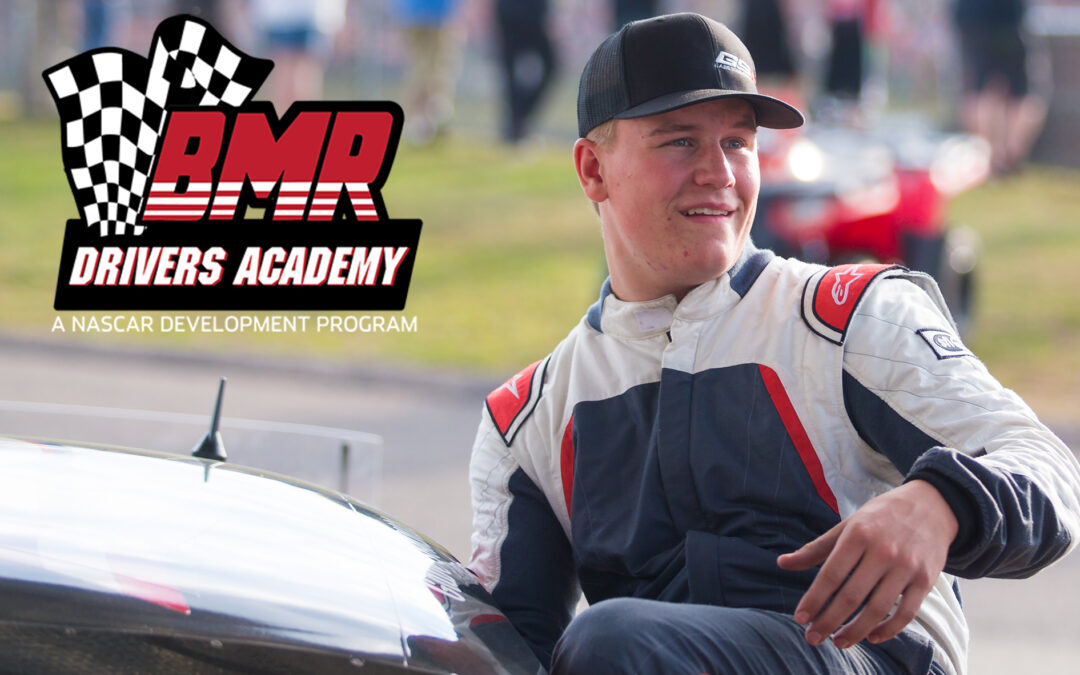 PLOVER, Wis. — Gabe Sommers will run 12 races as part of the 2021 Bill McAnally Racing (BMR) Drivers Academy, beginning with the NASCAR development program’s opening races at All American Speedway in Roseville, Calif. on Friday and Saturday.

Sommers’ entry into the academy affords his first competitive chance to race in full-size stock cars, complete with 625-horsepower NASCAR Yates Spec engines and the same chassis components as ARCA and the NASCAR Truck Series.

The 17-year-old is excited, but knows the learning curve could be steep.

“First thing, there is quite a bit of pressure,” Sommers said. “I’ve never driven this car, only tested it. We don’t get much practice, and I’ll need to adapt and learn really quickly. There are new tracks, new team members, new all around me. I need to get some laps and try to get the car in victory lane.”

The 2019 ARCA Midwest Tour Rookie of the Year and 2020 ARCA Midwest Tour points runner-up tested with McAnally previously in 2019, and that visit to California sparked McAnally’s interest to have Sommers compete in the academy.

“Gabe has a lot of talent, definitely passion about racing,” McAnally said. “He impressed me when we tested him (in 2019). He fired off really fast, and he picked up a lot of speed really quick. He had good communication, and he knew what he needed to go faster in the car and gave good direction to the crew.

“That’s years in the making and an amazing quality to have in a young driver. I’m looking forward to working with him.”

McAnally’s goal for the academy is to give drivers like Sommers a place to receive a NASCAR-level education to prepare for the future with components help on and off the track, including contending for wins and championships in the ARCA and NASCAR Truck Series.

The BMR academy is slated to run 40 races over the course of 18 two-day sessions at various California ovals and road courses, but Sommers’ option to run a modified schedule allows for both new and invaluable experience in a larger vehicle while maintaining GSR’s midwest super late model schedule.

BMR Drivers Academy races will stream live at www.AllAmericanSpeedway.TV or www.BillMcAnallyRacingTV.com with a monthly subscription available for purchase.

“Anyone associated with Bill McAnally has gone on to bigger and better things,” GSR team manager Dan Sommers said. “If the future holds any chance to run at the next level, this is a great opportunity for him to see what those heavy-body cars feel like and to learn. From there, who knows where it goes.”