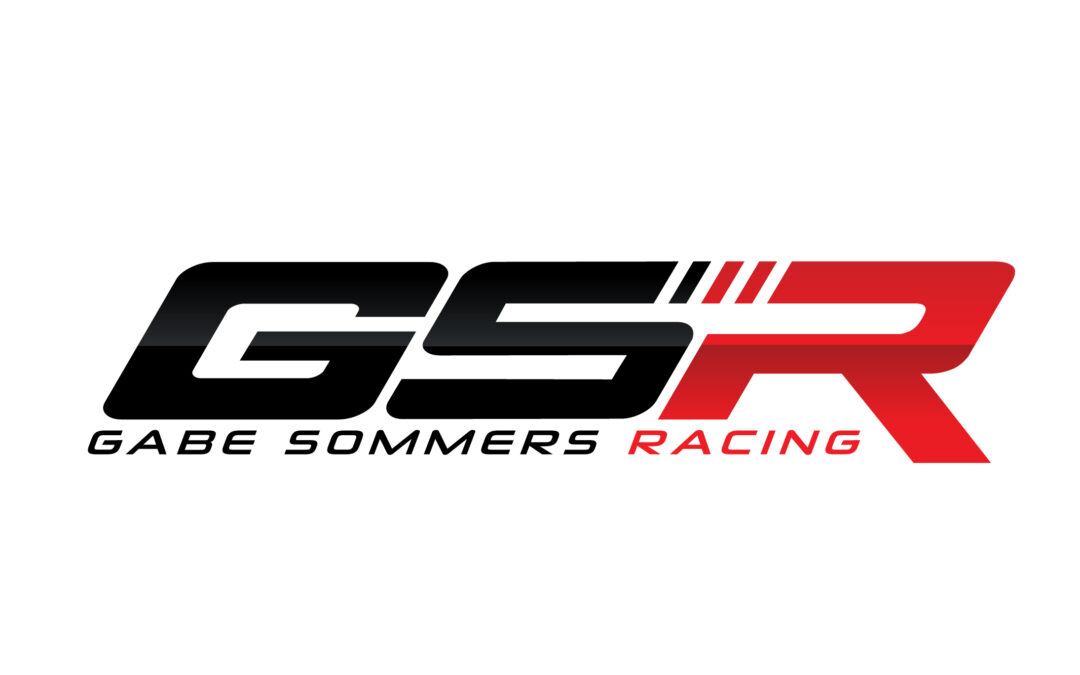 Changes made to remaining 2020 schedule

PLOVER, Wis. — Gabe Sommers Racing will not participate in any further TUNDRA Super Late Models Series events for the remainder of the 2020 racing season, effective immediately.

The GSR team believes it is in its best interest to withdraw support and forgo the series’ remaining races following the events of the Saturday, August 8 race at State Park Speedway in Wausau, Wis.

GSR steps away after TUNDRA decided not to intervene with a reckless driver mid-race and after the organization decided to penalize Gabe Sommers Racing 50 points for a post-race incident caused by the same driver.

“TUNDRA could have ended the on-track behavior and prevented anything that happened after the race if it had handled the flagging of the race properly,” GSR team manager Dan Sommers said.

Gabe Sommers and the No. 15 finished the race in seventh place — a disappointing finish given the caliber of the car.

GSR’s decision to end its relationship with the series creates several changes to the remainder of the 2020 race schedule.

Fans can catch Sommers and the No. 15 at Madison International Speedway in Madison, Wis. on Friday night for the next ARCA Midwest Tour race.

Thank you to all our great sponsors and fans for your support. See you at the track!