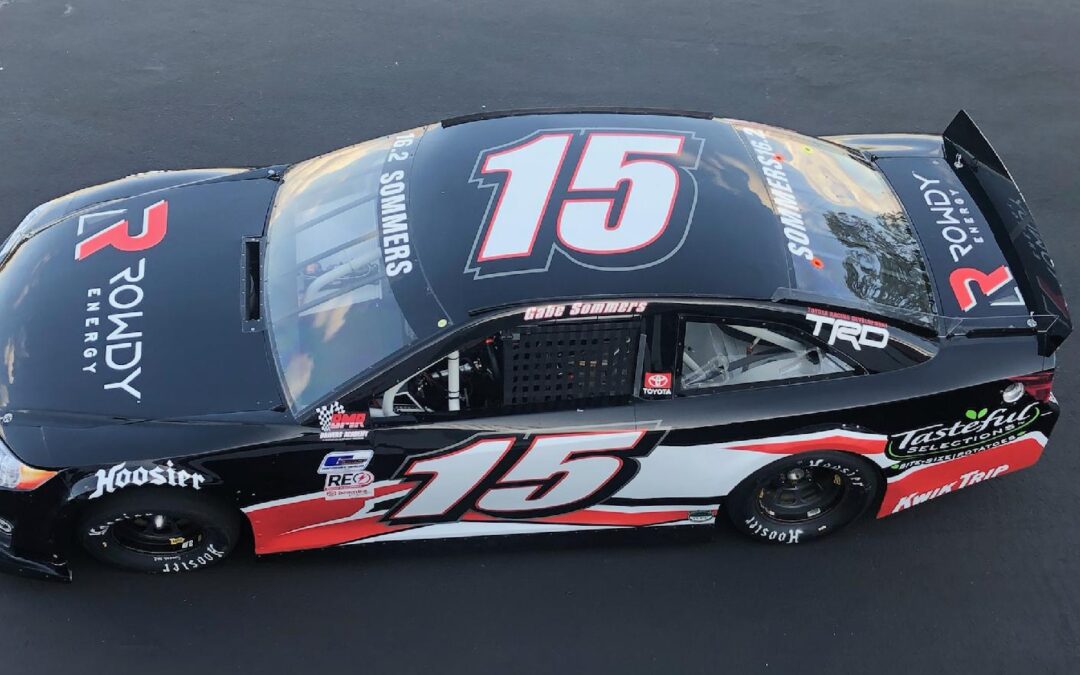 PLOVER, Wis. — Our team just got a little more Rowdy! Gabe Sommers Racing is proud to announce Rowdy Energy as a key addition to its sponsorship family.

Rowdy Energy, the energy drink created by NASCAR superstar Kyle Busch, will serve as the primary sponsor for the No. 15 Toyota that Gabe Sommers will run as part of the Bill McAnally Racing Drivers Academy. Rowdy Energy is formulated with clean ingredients to deliver enhanced hydration and sustained energy — on and off the track.

“Being able to carry the sponsors I’ve had for a long time and add a name like Rowdy to that group is a fantastic opportunity,” Gabe Sommers said. “I want to represent the names of all these companies in the best way possible and hopefully put the No. 15 in victory lane.” 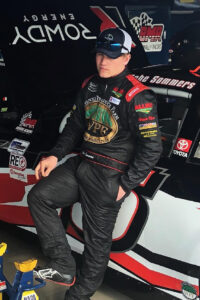 Sommers races at All American Speedway in Roseville, Calif. on Friday (March 25) and Saturday (March 26) in the first two of 12 races GSR plans to run in the inaugural season of the BMR Drivers Academy.

Team owner Scott Sommers said GSR appreciates the ability to represent another family of racers and the passion associated with it.

“The Rowdy name carries energy throughout racing,” Scott Sommers said. “It’s a great opportunity for our family and race program to carry a national brand on the vehicle. We’re honored to be a part of it.”

Each Academy race will run 35 laps.