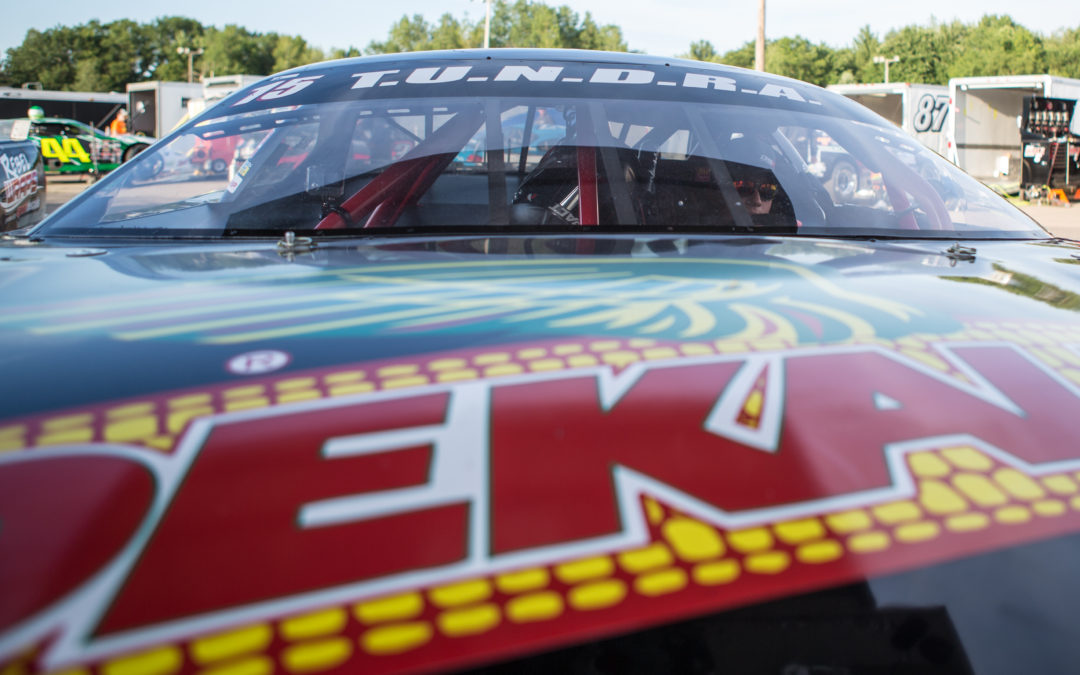 The reigning ARCA Midwest Tour Rookie of the Year will finish the 2019 season where it started — his favorite track.

Sommers and the No. 15 Gabe Sommers Racing team finished second in the points at the half-mile asphalt oval during February’s World Series of Asphalt against some of the top super late model competition in the country.

“When we were there in February, the car was really good,” Sommers said. “I really like that track. It’s probably my favorite track out of anywhere we’ve gone.”

Sommers will compete in Saturday night’s Super-Late 200, capping off a two-day run of motor madness.

The Governor’s Cup is a new event for Sommers. It quickly became the team’s season-end target after the team’s second-place finish at Speedweeks to begin the year.

“Gabe likes the race track so we said, hey, here’s a race that’s well known in history, and we’re pretty confident with what we have,” GSR team manager Dan Sommers said. “We have a good car. Gabe’s confident with the racetrack. It was one of those races that we had to do to hopefully finish out the season on a strong note and carry some momentum into the offseason.”

‘We’re going to the race to win’

GSR didn’t mince words that Saturday night’s objective is to win the race, which features a winning payout of $15,000.

“Our goal is no different than any other weekend,” Dan Sommers said. “We’re going to the race to win. That’s what we set out to do each and every week that we go.

“There are things that have to go our way and all of those types of things that we can’t control, but top three, I think, is very realistic.”

Sommers could add his name to a short list of Wisconsin drivers to win the Governor’s Cup, which includes Majeski and Dick Trickle (1978).

“We’re going to be running with the best guys down there,” Gabe Sommers said. “It’s going to be a lot of fun to race with those guys. Hopefully we can run out front.”