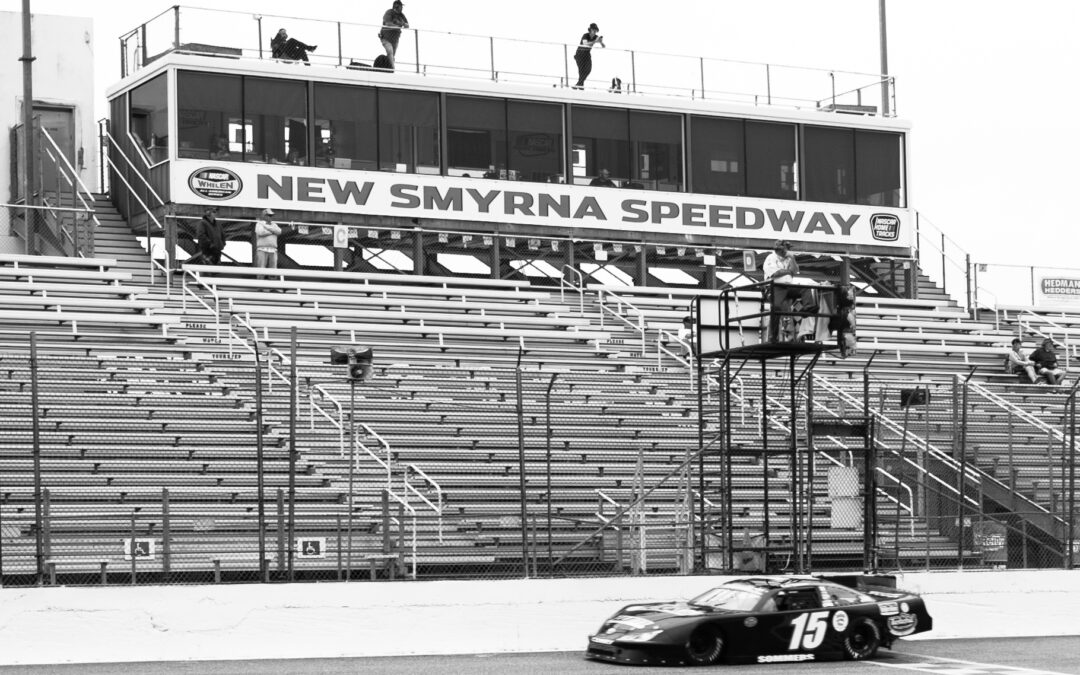 PLOVER, Wis. — A new crew chief, a car rebuilt from the ground up and big expectations for driver Gabe Sommers and the 2022 season all debut at the 55th annual World Series of Asphalt, February 11-19 in New Smyrna, Fla.

The Gabe Sommers Racing (GSR) team hasn’t run a race since hiring Travis Sauter as its full-time crew chief for 2022, but no one within the team has been shy about early February goals.

GSR has not attended Speedweeks since Sommers finished second place in the points in 2019, but that didn’t stop team members from voicing a winning outlook.

Crew chief, Travis Sauter: “We’re not planning on going down there to lose.”

Team manager, Dan Sommers: “Going down there and winning the championship is the expectation.”

The goals aren’t just aimed at the short-term. A high-caliber performance would shine on the national short-track stage, but it also would set the tone for a 2022 midwest schedule set to begin in March.

Speedweeks offers 10 straight days of racing that would take months of regular-season racing to replicate.

“You’re going to put well over 1000 laps on the car. It’s seat time for Gabe,” team manager Dan Sommers said. “It’s all of the things that would happen here that would take you six or seven months.

“The biggest thing is get Gabe back in the car and get him connected back to Travis. Build the connection and the understanding so when our season kicks off up here we’ve already broken the ice.”

The preparation has long been underway with the crew taking the car apart piece by piece under Sauter’s watchful eye, reaching greater depths than he anticipated.

Everything on the car got stripped down probably farther than I had originally planned, but am I going to take it to the track knowing that I would have done something different? Sauter said. “I’m not really doing a good job if I do that.”

Qualifying will be key

Consistency and strong qualifying will be the keys to success in Florida. Repetitive top-five finishes are a great way to rise to the top of standings, but with short races that finish in a flash, oftentimes a quality finish is predicated on qualifying.

Qualifying is a skill Sommers is working to strengthen.

“That’s the toughest part for me. I don’t know if I figured it out yet,” Sommers said. “You gotta be at the limit of wrecking every time for qualifying.You have to be wide open. You’re not going to crank off a lap like you want if you’re not on the edge of putting the car in the fence.”

The full World Series of Asphalt racing schedule can be found here. Live streaming of events will be carried by FloRacing.