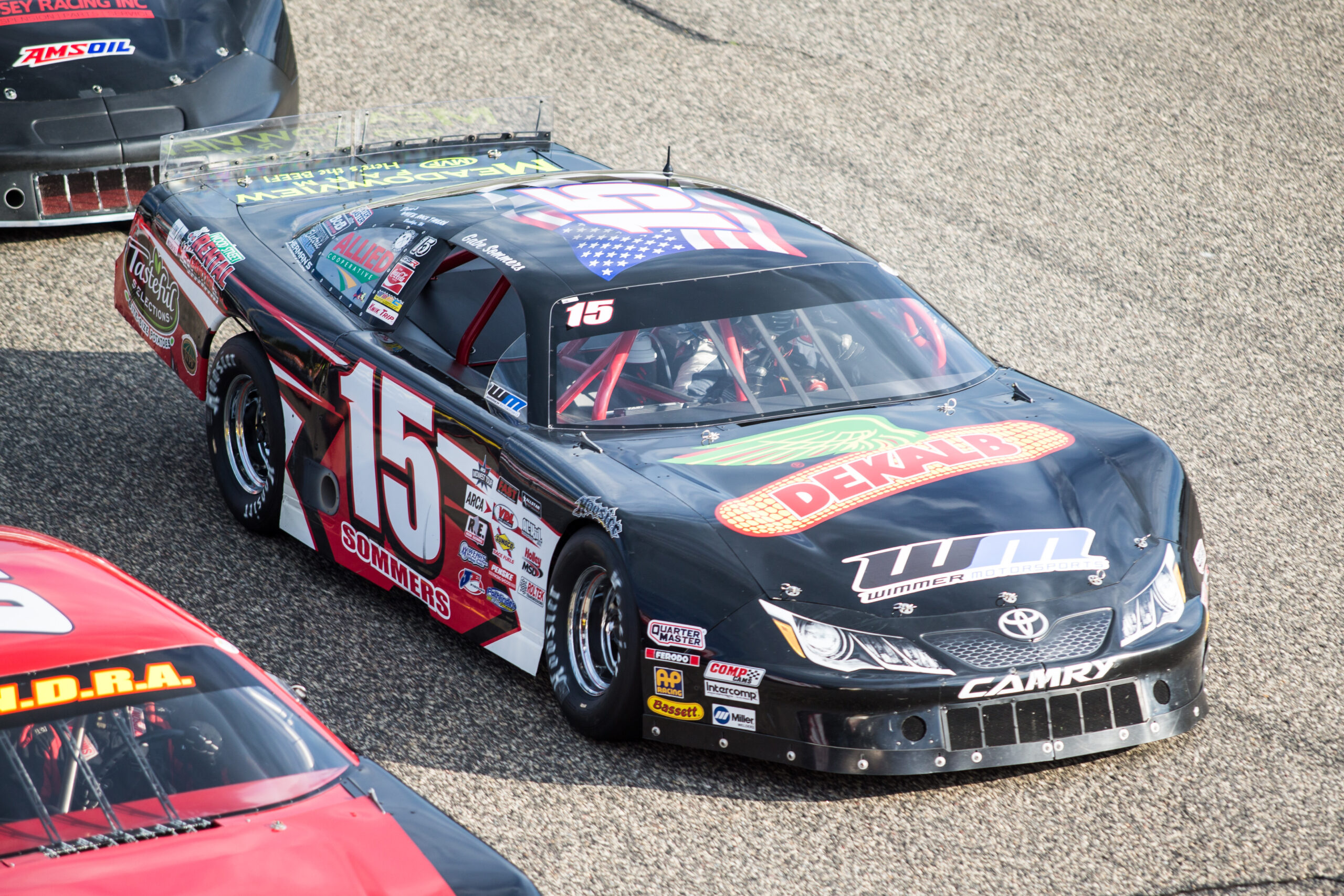 PLOVER, Wis. — Gabe Sommers Racing (GSR) hits the pavement for the first time in 2021 in less than month, circling April 10 on the calendar as the first race date of the season at Golden Sands Speedway for The Thaw 100.

The event is just the first of 22 events announced as part of GSR’s 2021 schedule release Tuesday.

The Thaw 100 is the first of four dates driver Gabe Sommers plans to run at his hometown track in Plover, Wis. Sommers ran just two events at the third-mile bowl in 2020, including a runner-up finish on Memorial Day in the Trickle 99.

“I’m really excited for The Thaw,” Sommers said. “It’s cool to have our first race at a track where our fan base is. We want to get the car in victory lane.”

The upcoming season packs week after week of of exciting short-track racing as Sommers and the GSR team look to build upon two successful season’s running the ARCA Midwest Tour.

Sommers earned Rookie of the Year honors in 2019 — the second-youngest in the history of the series. He finished as Midwest Tour points runner-up in 2020.

Sommers and the GSR team views 2021 as a great opportunity to win its first series championship.

“To win a championship is the goal,” Sommers said. “I took a couple things away from last year. You can’t have any DNFs and you have to have solid finishes. We had one DNF last year and it put us out of the championship. We want to be there at the end when we run in La Crosse (Oktoberfest).”

The ARCA Midwest Tour will is scheduled to take off on May 2 with the Joe Shear Classic in Madison, Wis., run at Jefferson Speedway on May 29 — where Sommers earned a 2020 victory. A return to the famed Milwaukee Mile on Father’s Day (June 20) highlights the schedule.

“I had a lot of fun at the Milwaukee Mile two years ago. I really want to get back there,” Sommers said. “I think we will have a shot at winning the thing. Can’t wait for it.”

GSR anticipates adding additional dates to the schedule, too.